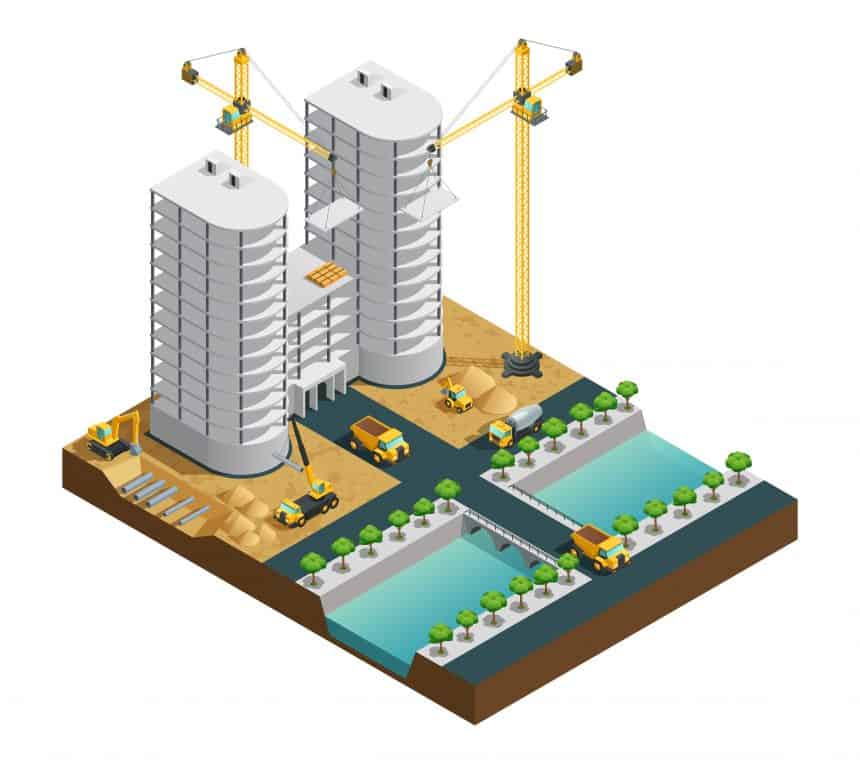 A recent tribunal case highlighted the loss of relief that may potentially arise when a property is purchased off-plan.

HMRC sought to deny part of the relief relating to the period from which contracts were exchange – 1 October 2006 – to the date on which Mr Higgins occupied the property – 5 January 2010. For capital gains tax purposes, the period of ownership runs from the date of exchange of contracts, rather than from completion. However, main residence relief can only start from the date the property was first occupied. It did not matter that it was not physically possible to occupy the property in October 2006 as it did not exist at that point; and indeed Mr Higgins had no right to occupy the property until the sale had completed.

The Tribunal agreed with HMRC and accordingly the proportion of the gain relating to the 39 months from 1 October 2006 to 5 January 2010 was liable to capital gains tax as during that period the apartment was not occupied as a main residence.

Although extra-statutory concession D49 can provide relief where there is a delay of up to two years in taking up residence, the tribunal found the concession not to be relevant in this case.

Delay between exchange of contracts and completion

The decision is this case is somewhat worrying – and something to be aware of when buying a new home. Extra-statutory concession D49 may help to bridge the gap where the delay in taking up occupation is beyond the taxpayer’s control.