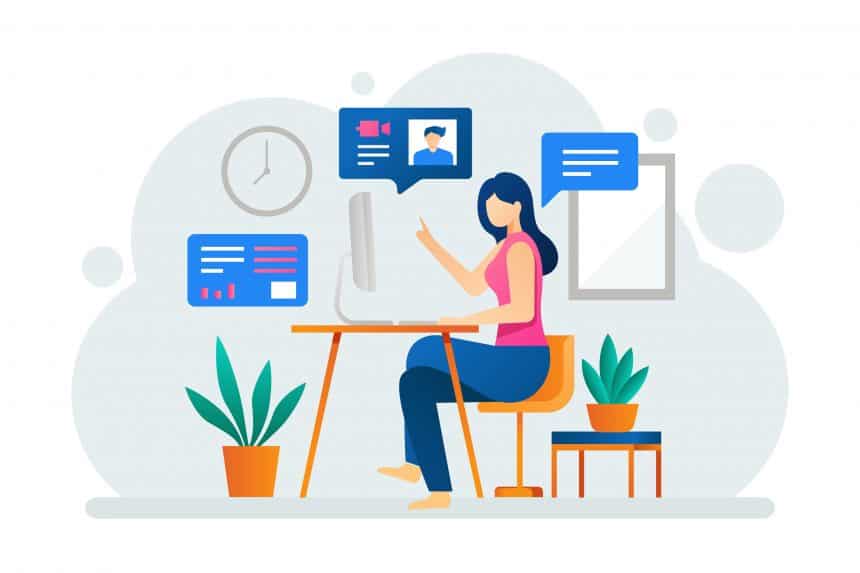 For accounting purposes, cash transactions between a director and a personal or family company are recorded through the director’s account. At the end of an accounting period, if the director owes the company money (i.e. the account is considered overdrawn), and the company is close (broadly, one that is controlled by five or fewer shareholders (participators)), there will be tax consequences to consider.

A tax charge will arise under the Corporation Tax Act 2009, s 455 where a director’s loan account is overdrawn at the end of the accounting period and remains overdrawn nine months and one day after the end of that accounting period. The tax charge is the liability of the company and is calculated as 32.5% of the amount of the loan. The rate of the charge is equivalent to the higher dividend rate.

Kim is the sole director of her personal company K Ltd. The company’s financial year end is 31 March.

Can the charge be avoided?

Even if the loan account was overdrawn at the end of the accounting period, the section 455 charge can be avoided if the loan is cleared by the corporation tax due date of nine months and one day after the end of the period. This can be done in various ways:

It should be noted however, that with the exception of the director introducing funds into the company, the other options will trigger their own tax bills.

It should also be noted that anti-avoidance rules apply to prevent the director clearing a loan shortly before the section 455 trigger date, only to re-borrow the funds shortly thereafter.

In summary, the section 455 tax is essentially a holding tax payable by the company. The rules apply to all shareholders, even if they are not directors. The charge is specifically designed to be equal to the higher rate tax on a dividend to deter shareholders from taking money from a company when it isn’t owed to them.