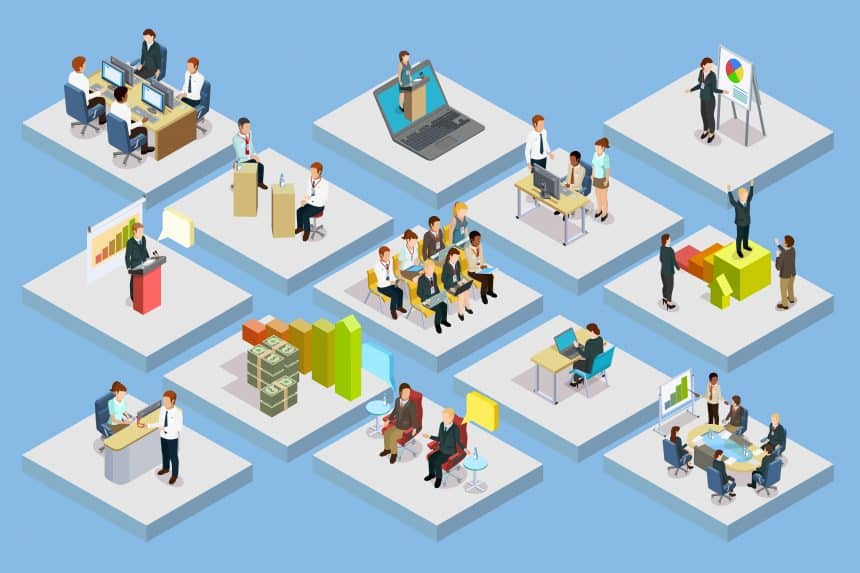 Where a business receives an enquiry notification from HMRC, it does not always mean that something is wrong. Sometimes HMRC simply need some further information to ensure that a return is correct, for example, if the business recently received a lot of money, it would be reasonable for HMRC to ask where the funds came from. Returns are also selected at random for enquiry to make sure that the system is operating fairly.

Whatever the reason for the enquiry, being co-operative and open can make all the difference to the final outcome. In calculating the amount of any subsequent penalty, HMRC take taxpayer behaviour into account, including the extent to which information was freely and fully volunteered.

Good record-keeping is often a business’s only real defence in disputing HMRC claims. All businesses should, therefore, ensure that paperwork is kept in good order from the outset.

It is a good idea to set up a file to hold all correspondence between the business and HMRC relating to the enquiry, including copies of any documents sent. Records of telephone conversations, giving names, dates and contents covered, is also advisable.

In many cases the enquiry will be straight-forward, and matters can be settled quickly and harmoniously. If an enquiry drags on excessively, the taxpayer can apply to the tribunal for a direction that HMRC give either a closure notice, or a partial closure notice, within a specified period. Whilst this course of action should be a ‘last resort option’, in some circumstances, reminding HMRC of its existence may be enough to help move things along.

HMRC offer an alternative dispute resolution (ADR) service, which aims to provide an alternative way of resolving tax disputes by using an independent facilitator, who mediates discussions between the business and the HMRC caseworker in an attempt to resolve the dispute.

ADR can be used before and after HMRC has issued a decision that can be appealed against, and at any stage of an enquiry, including:

ADR does not affect the taxpayer’s right to appeal, or to ask for a statutory review.

The ADR service may be particularly useful where the facts of a case need to be firmly established, but where communications have broken down between the business and HMRC.

Once an application has been submitted, HMRC will advise within 30 days whether the case can be included in the ADR process. HMRC will then contact the taxpayer, or their representatives, and introduce them to their facilitator who will explain their role in more detail. Customers and their representatives will also be asked to complete an ADR Process Agreement to confirm participation and commitment to ADR.

The facilitator will be an HMRC member of staff who has undergone training in facilitation and has had no prior involvement with the dispute.

ADR does not suit every taxpayer in dispute with HMRC. However, given the possibility of resolving matters for a fraction of the cost and time of taking a case to tribunal, for some, it may be worth trying. According to HMRC’s Annual Report and Accounts 2017-18, some 82% of cases accepted for ADR were fully or partially resolved, and some 94% of taxpayers and their representatives were satisfied/very satisfied with the ADR process.