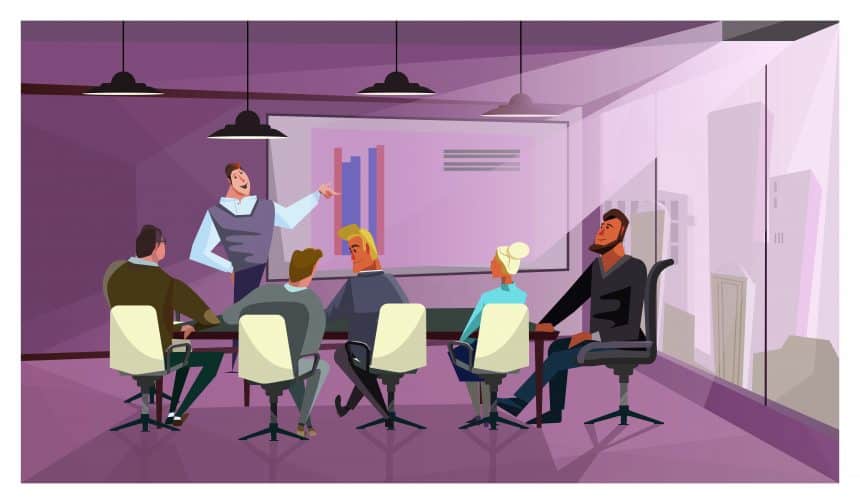 Providing a business is being undertaken on a commercial basis with a view to making a profit, it is generally possible to claim relief for trading losses.

Relief for trading losses may be obtained in a variety of ways, including:

It is worth noting here that anti-avoidance rules mean that loss relief will be restricted for individuals who carry on a trade but spend an average of less than ten hours a week on commercial activities.

Trade loss relief against general income, and early trade losses relief are two areas where claimable relief is capped. The cap is set at £50,000 or 25% of income (as defined in the legislation), whichever is greater.

The cap applies to the year of the claim and any earlier or later year in which the relief claimed is allocated against total income. The limit does not apply to relief that is offset against profits from the same trade or property business.

Where a loss is incurred in any of the first four tax years of a new business, the loss can be carried back against total income of the three previous tax years, starting with the earliest year.

This relief often helps new businesses in the first few years of trading. If tax has been paid in any of the previous three years, for example from a previous employment, the taxpayer should be entitled to a repayment of tax.

Relief for the trading loss of a tax year can be claimed against the taxpayer’s total income of that tax year and/or the preceding tax year, in any order. This gives a certain amount of scope to maximise loss relief in the most beneficial way.

Where a claim is made to relieve profits in one basis period by losses of both the same basis period and a subsequent period, the claim for the loss in the same period takes precedence.

Where basis periods overlap, and a loss would otherwise fall to be included in the computations for two successive tax years (e.g. in the opening years of a business), it is taken into account only in the first of those years.

Relief is not normally available for farming and market gardening losses, where losses were also incurred in the previous five years (calculated before capital allowances).

Where a trader makes a loss in a year, but does not have any other income against which the loss can be set, he or she can carry it forward indefinitely and use it to reduce the first available profits of the same business in subsequent years.

A taxpayer can also set any losses arising from a business against any chargeable capital gains. The relief can be claimed for the tax year of the loss and/or the previous tax year. However, the trading loss first has to be used against any other income the taxpayer may have for the year of the claim (for example, against earnings from employment) in priority to any capital gains.

Where incorporation is being considered, it is usually permissible to carry forward any unused losses of the pre-incorporation business and set them off against the first available income derived from the new company.